The first in a series of posts covering the Blockchain, key players, trends and how the technology can be applied to a variety of industries, including digital media and marketing.

#DeleteFacebook – Why it Matters for Brands

Facebook is in trouble. As the social media platform deals with the fallout from the Cambridge Analytica scandal, #DeleteFacebook has gained steam, prompting many to reexamine the role that social media plays in their lives. But what does this mean for brands?

Limitation of the design systems of yesterday gave rise to the internet technologies of today. 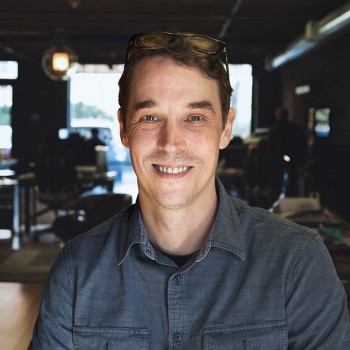 If you’re a Resistant Prisoner like me, but you see the value of networking, rest assured that you’re not the only one. In fact, you’re already taking steps toward improving, just by reading this. 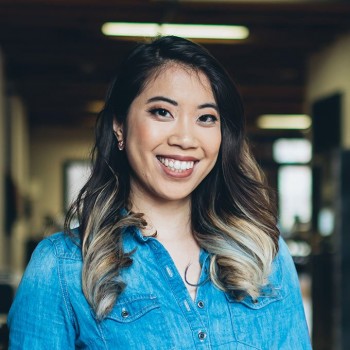 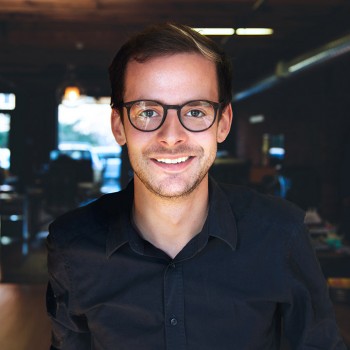 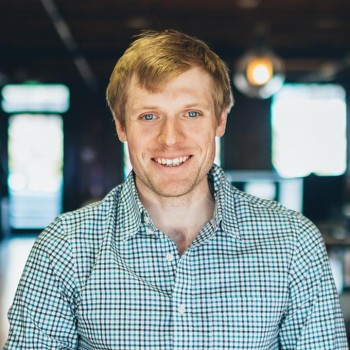 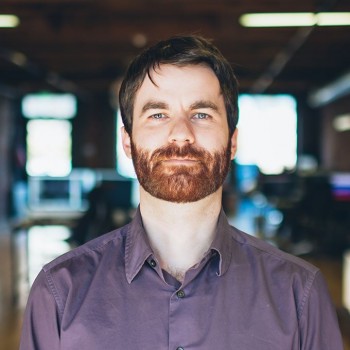 We’re Honored to be Honored

We believe our work is the hero of our story—and we’re honored to have captured two Davey Awards, awards named for the legendary hero of small stature and big thinking.

There’s millions of Internet memes, but only the best make it viral. Learn how the concept of natural selection comes into play in the world of memes. 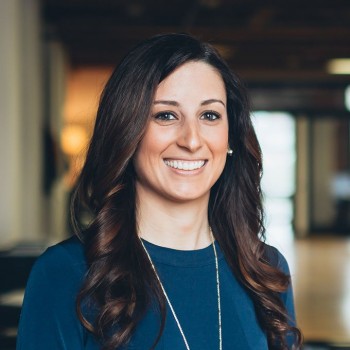