Each day after Thanksgiving, millions of Americans head to the stores to start their holiday shopping. The tradition raises eyebrows around the world and appears to have started as far back as 1961; it was then that police coined the phrase due to their observation of increased traffic, both vehicular and pedestrian.

While the adjective “black” is usually associated with chic, fashionable, upscale, and even profits on the balance sheet when pertaining to retail, it also takes on the opposite connotation when referring to larger, global issues like the black plague and the infamous day after Thanksgiving. Is it possible the name Black Friday is a nod to mass shopping event being a pandemic in and of itself?

One of the most negative reasons the world disapproves of the United States’ retail tactics such as Black Friday is the sheer amount of holiday madness citizens spread throughout the nation on this day; if you’re old enough to remember the Furby fiasco or the Tickle Me Elmo tirade of the ‘90s, you’ll know a mom with a Christmas list is someone you don’t want to cross. However, Between 2006 and 2018, according to the Hustle, 44 Black Friday incidents in America left 11 dead and 109 injured. What’s the value of human life compared to a heavily discounted flat-screen TV? The math doesn’t seem to add up.

The question remains: should retailers be the ones to take social responsibility on their giant shoulders to stop the holiday madness? Where does the Nation draw the line and where do we place the blame? Should businesses, who are primarily focused on seasonal profit margins, stop the practice of seductive Black Friday campaigns altogether, or should the Carters learn to “chill” when they’re shopping for their nephews? And it doesn’t stop with “deals”  - consumers started to take note as retailers put out Santa displays in October, stayed open longer, and out-advertised their competitors months before December. To attract customers through the sea of online shopping, businesses once thought that their deals would have to be bigger and better and advertise louder and earlier.

Within the last few years, as more and more Black Friday antics popped up in the news, consumer grumbling became a louder roar as they took to social media to express their distaste for the shopping event. 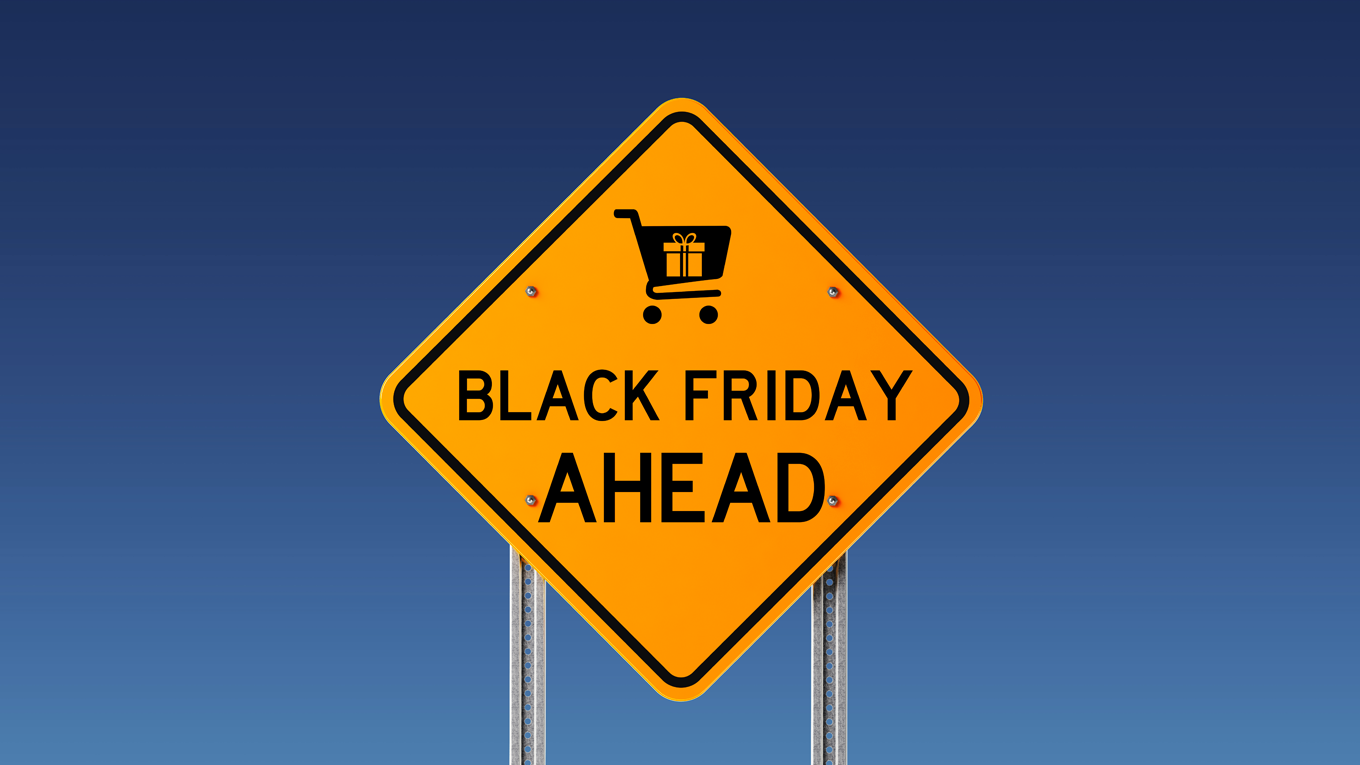 Soon it was apparent these once Furby-grubbing consumers were now calling out corporations for their “money-grubbing,” and a group of mass-consumer retailers were sharing their social responsibility for the holiday season on social media by proclaiming their stores closed on Thanksgiving, sharing reduced holiday hours, and even citing donations made on their behalf during the holiday season. While consumers balked at ‘greedy’ corporate behavior, some of these marketing moves did soften their grumbles.

More and more retailers started taking note of this shift in consumer sentiment and today, some brands have even stopped the practice of Black Friday sales altogether. These brands include Deciem, a popular skincare brand and owner of the umbrella brand The Ordinary which trended huge on social media over the last few years, as well as Patagonia, known for those cozy sweaters which seem to be in every physician’s closet.

This move was a hit especially for the Ordinary, which garnered a massive amount of praise on their social media accounts. However, the company didn’t skirt their big-year sale event altogether, as they instead added an anti-black Friday campaign with a 23% discount in November.

Now enter Covid-19, which rattled the Nation, the world, and the economy as a whole. Amidst Covid-19, we’ve seen businesses try to adapt and use new, unconventional methods to do what they need to do to survive - make money. Even before Covid-19 a national shift in the way people shop was merrily on its way with retailers like Amazon, Walmart and leading the e-tailer revolution. Why sit in traffic, wrestle your neighbor, and risk getting trampled on when you can refresh your browser 100 times to get the steal of a lifetime at midnight after your turkey dinner instead? Covid-19 seemingly pushed this shift in shopping behaviors to happen quicker, and just like the joy of working from home, once the light is seen, it's hard to go back into the black.

As we move into post-Covid times, we likely won't ever see Black Friday fully depart, however we will surely see further evolution of its relevance and impact. In an attempt to stand out from the competition and to appease the illusion of anti-consumerism, the appeal of “anti-Black Friday '' events are gaining appeal and becoming wider spread. As they move to green light spending in July and blacklist that day-after-Thanksgiving rush, the Black Card will still likely get the same workout, just more dispersed throughout the year, and like your Covid-19 era office job, from home.